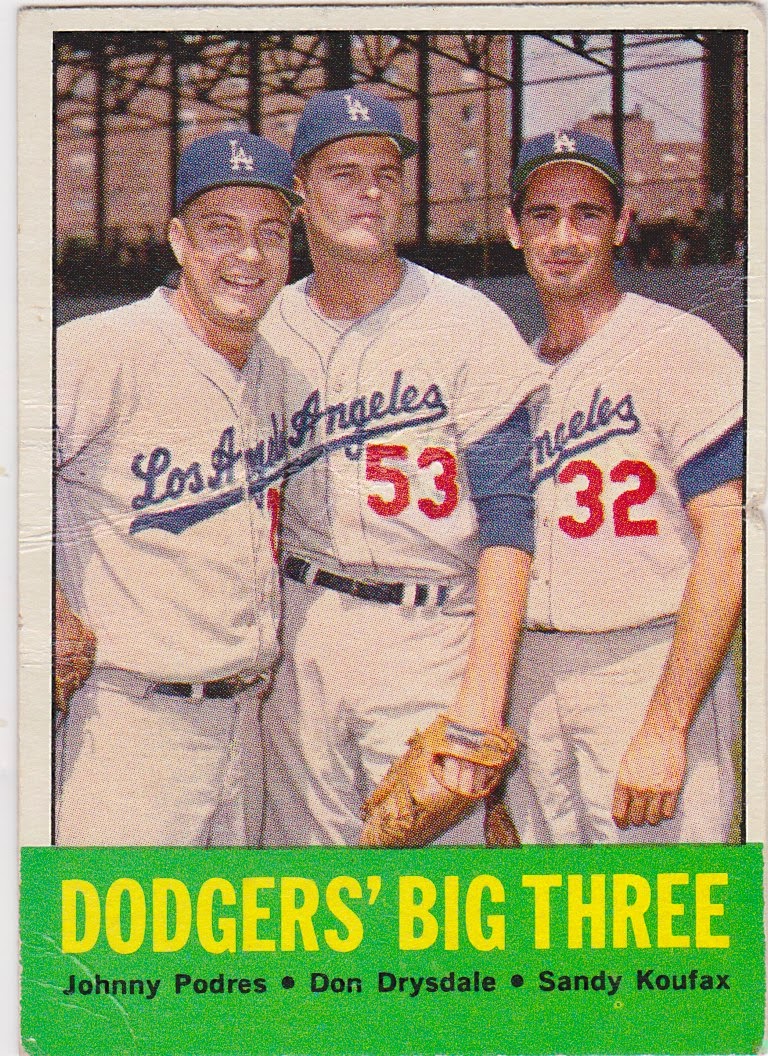 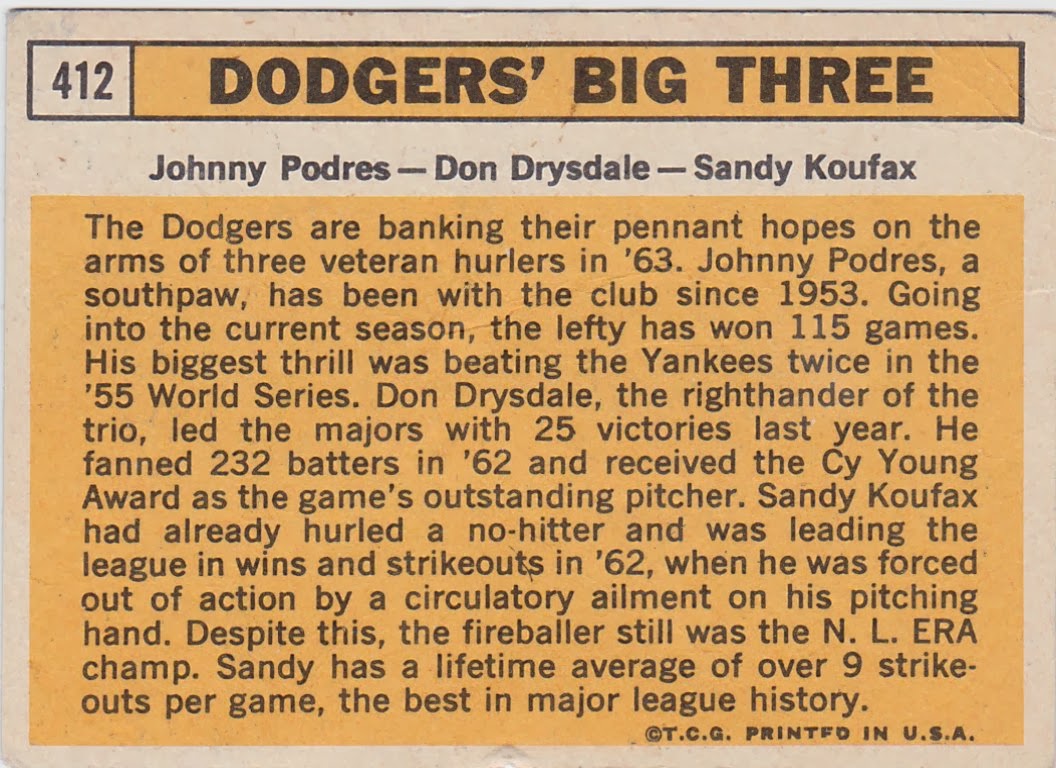 This card has been on my radar for ages. I picked up this less than sterling copy recently. It's creased within an inch of it's life but I'm glad to have it.
Posted by Commishbob at 12:34 AM