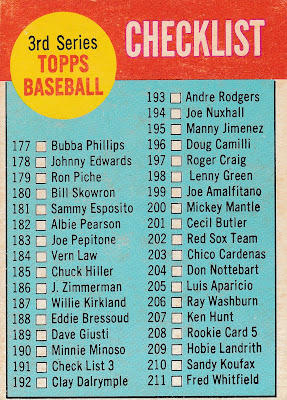 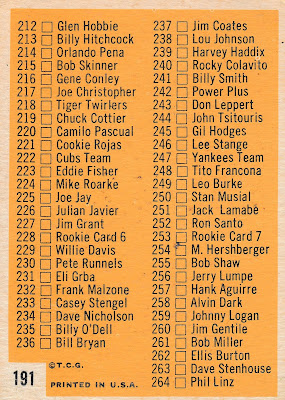 So these last 10 (and the unknowns from the other series) are the 1963 cards I will probably get next.
Posted by Jim from Downingtown at 12:00 AM 2 comments: